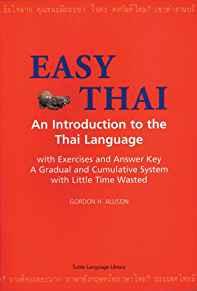 EASY THAI: AN INTRODUCTION TO THE THAI LANGUAGE 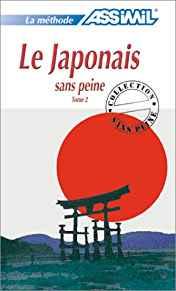 As new in original wrapping: Part of a multimedia course in French, comprising a television and radio series, student's book and integrated audio package, an activity book and a teacher's guide with a special teacher's pack of audio suitable for classroom use. Each of the 20 programmes develops a particular theme which is covered in depth in the course book. Topics include: introductions, the family, work, where you live, shopping, directions, where to stay, health, leisure, travel and culture. The course book contains an initial unit and 20 main teaching units plus regular revision and review... View more info 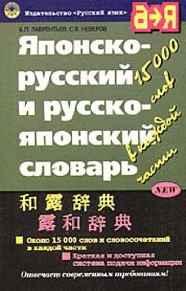 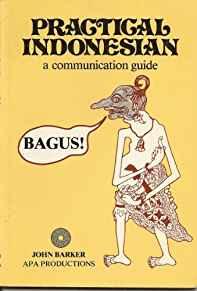 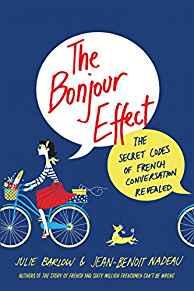 THE BONJOUR EFFECT: THE SECRET CODES OF FRENCH CONVERSATION REVEALED

A copy that has been read, but is in excellent condition. Pages are intact and not marred by notes or highlighting. The spine remains undamaged. Jean-Benoît Nadeau and Julie Barlow spent a decade traveling back and forth to Paris as well as living there. Yet one important lesson never seemed to sink in: how to communicate comfortably with the French, even when you speak their language. In The Bonjour Effect Jean-Benoît and Julie chronicle the lessons they learned after they returned to France to live, for a year, with their twin daughters. They offer up all the lessons they learned and expla... View more info 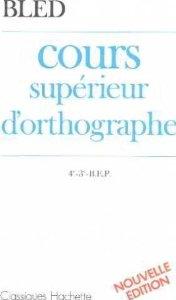 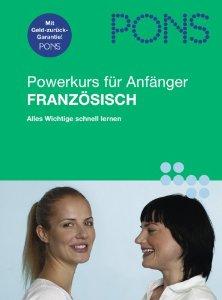 A crisp clean softcover, no markings throughout. View more info 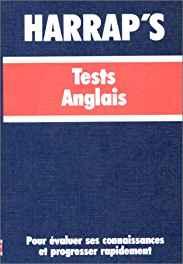 A copy that has been read, but is in excellent condition. Pages are intact and not marred by notes or highlighting. The spine remains undamaged. View more info 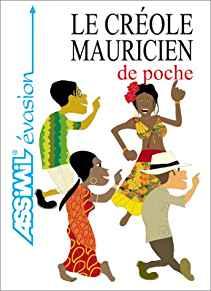 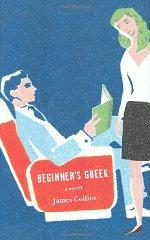 A crisp clean first edition (as stated)no markings throughout, not an ex-li b: The two young professionals of Collins's polished debut, Holly and Peter, meet on a flight bound from New York to L.A. They tacitly understand they are soul mates, and she invites him to dinner, but Peter soon discovers that he has lost the number Holly wrote on a page torn from Mann's The Magic Mountain. With Peter's financial career and New York society as a mundane backdrop, years pass and Holly ends up married to Jonathan, a successful author and womanizer--and, conveniently, Peter's best friend. Still aching f... View more info 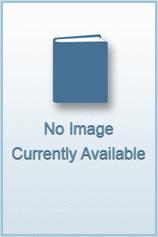 HOW TO PRONOUNCE GERMAN CORRECTLY: BEGINNING (BOOK ONLY)

A crisp clean softcover, no markings throughout, not an ex-lib.(book only). View more info 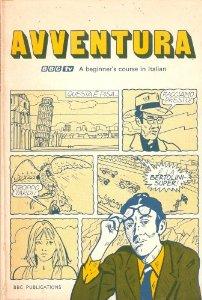 This colourful new edition includes a comprehensive two-way dictionary and an easy-to-use pronunciation guide. It includes all the essential words and phrases needed for travelling in Thailand, plus plenty of tips on culture and protocol. Provides script throughout for easy identification of menus a nd signs. View more info 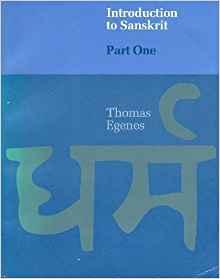 INTRODUCTION TO SANSKRIT (PART ONE)

Introduction to Sanskrit is designed to open the door to India`s rich spiri tual literature. This self-teaching guide presents Sanskrit pronunciation, grammar, and vocabulary in simple and systematic steps, allowing students t o easily master the fundamentals of this enchanting language. The text gent ly leads the beginner through small steps with clear, concise explanations. Each lesson includes instruction in alphabet, grammar, and vocabulary, wit h easy practice exercises at the end. Also included is a reading from the B hagavad-Gita and Sanskrit quotations from the R.K. Samhita, Upanisads,... View more info 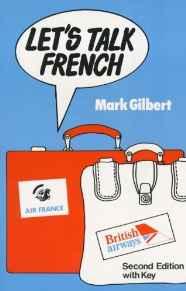 A copy that has been read, but is in excellent condition. Pages are intact and not marred by notes or highlighting. The spine remains undamaged. This text offers students an opportunity to learn to speak and understand modern everyday French. It is particularly aimed at students in further education and the material is based on a series of "survival" situations, offering the student or holiday-maker the language to cope with the situation. View more info 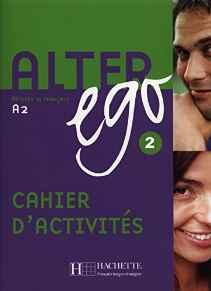 A copy that has been read, but is in excellent condition. Pages are intact and not marred by notes or highlighting. The spine remains undamaged. ALTER ego 1 workbook serves as a complement to the student's book and is based on the same structure.It reinforces students' skills through a wide range of activities on: - vocabulary, - grammar, - communication skills, - written comprehension ans expression.The students can carry out the activities in the classroom or on their own.The portfolio at the end of the workbook is designed to help students reflect on and improve their language learning.ALTE... View more info