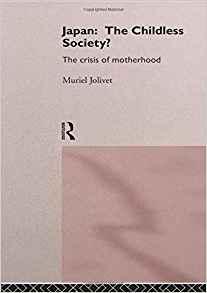 Disillusioned by long hours at home alone and by demands from the older gen eration, Japanese women are marrying later, resulting in a sharp decline in the Japanese birth rate. Muriel Jolivet considers the reasons why Japanese women are finding it increasingly difficult to accept the terms and condit ions of motherhood. Japan: The Childless Society explores the major factors contributing to mat ernal malaise in Japan including: * the 'Ten Commandments of the Good Mother' * the changing role of the father * education and careers * nostalgia from older generations Drawing on extensive intervi...
View More...