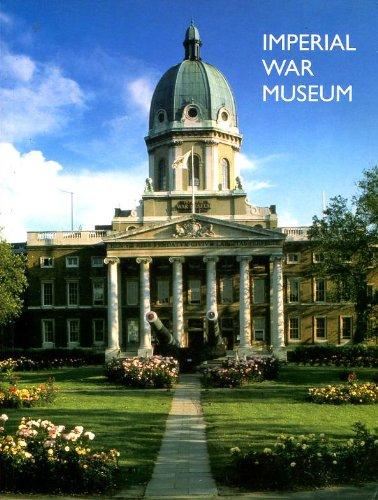 Sir Robert Crawford, CBE (born 1945) is a former Director General of the Im perial War Museum. Educated at Culford School and Pembroke College, Oxford (MA, Modern History, 1967), he joined the Imperial War Museum as a Research Assistant in 1968 and progressed to Head of Research and Information, Keep er of the Department of Photographs, Assistant Director and Deputy Director -General before becoming Director-General in 1995. He retired in October 20 08. He was Chairman of the National Museum Directors' Conference from 2001 to 2006. Robert Crawford is Chairman of the Greenwich Foundation for th... View more info