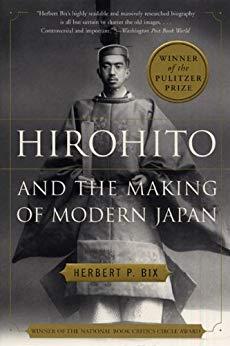 Winner of the Pulitzer Prize In this groundbreaking biography of the Japanese emperor Hirohito, Herbert P. Bix offers the first complete, unvarnished look at the enigmatic leader whose sixty-three-year reign ushered Japan into the modern world. Never bef ore has the full life of this controversial figure been revealed with such clarity and vividness. Bix shows what it was like to be trained from birth for a lone position at the apex of the nation's political hierarchy and as a revered symbol of divine status. Influenced by an unusual combination of the Japanese imperial tradition and a modern... View more info